"Since 1978, Icarus has offered a haven for nonfiction films that are at once socially conscious and supremely artful."
—The New York Times

PRAGDA is your distributor for the newest Latin American, Spanish, and Latinx cinema. We spend a great deal of time searching for the finest contemporary documentaries and features produced each year, and we bring them to you. 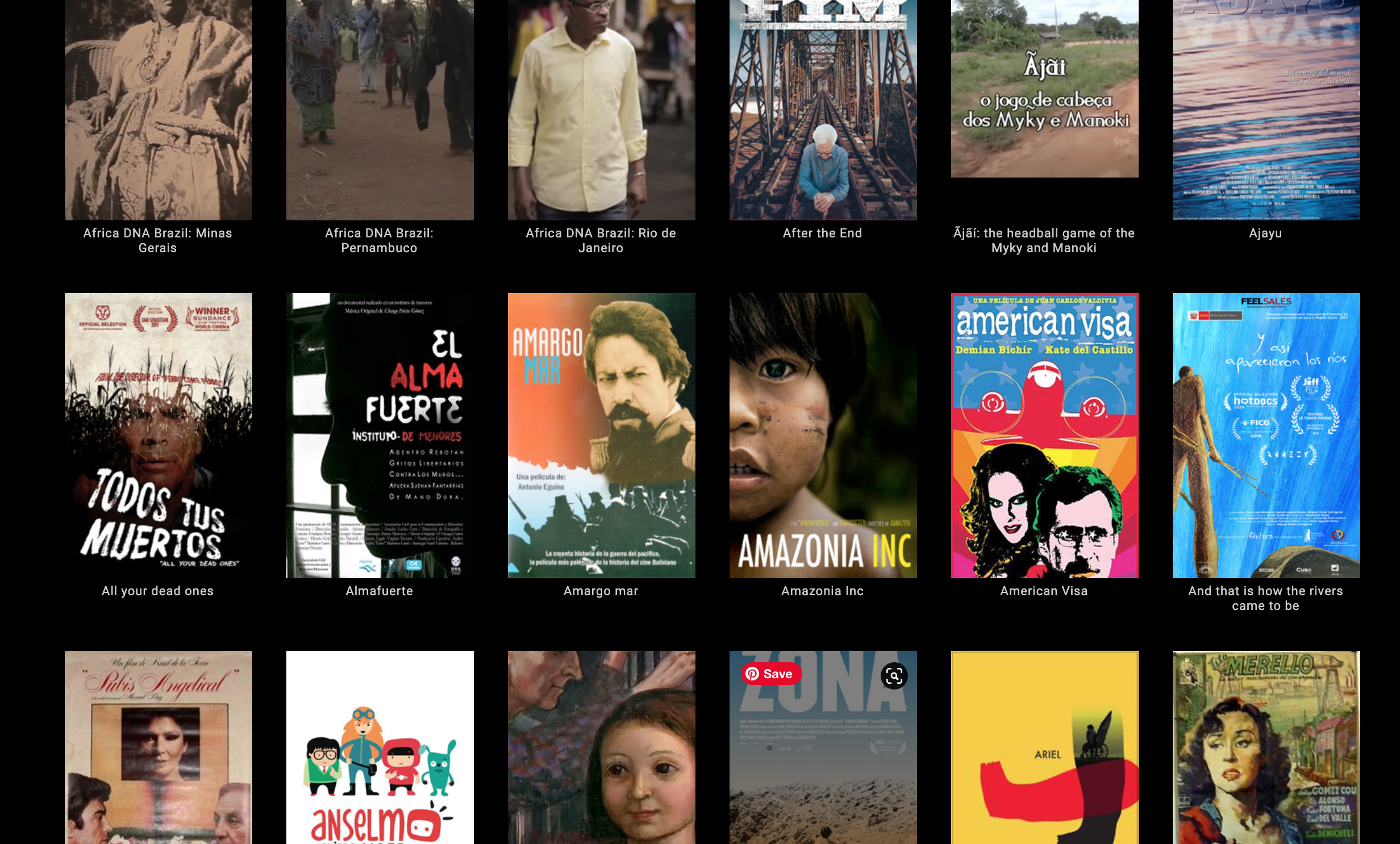