In celebration of Juneteenth, we have chosen a number of films that are by or about African Americans.  These films have all been restored by Milestone Films, and recently, the collection was obtained by Kino Lorber Distribution.  University Libraries has purchased 9 titles, all titles are available on DVD or Streaming and come with Public Performance Rights.  The collection highlights the films of Shirley Clarke, Charles Burnett, Billy Woodbury and George Nierenberg.  Many of the black filmmakers at the time were part of the L.A. Rebellion film movement, highlighting a new generation of young African and African-American filmmakers who studied at the UCLA Film School in the late-1960s to the late-1980s and have created a black cinema that provides an alternative to classical Hollywood cinema.

Juneteenth: Films by and about African Americans 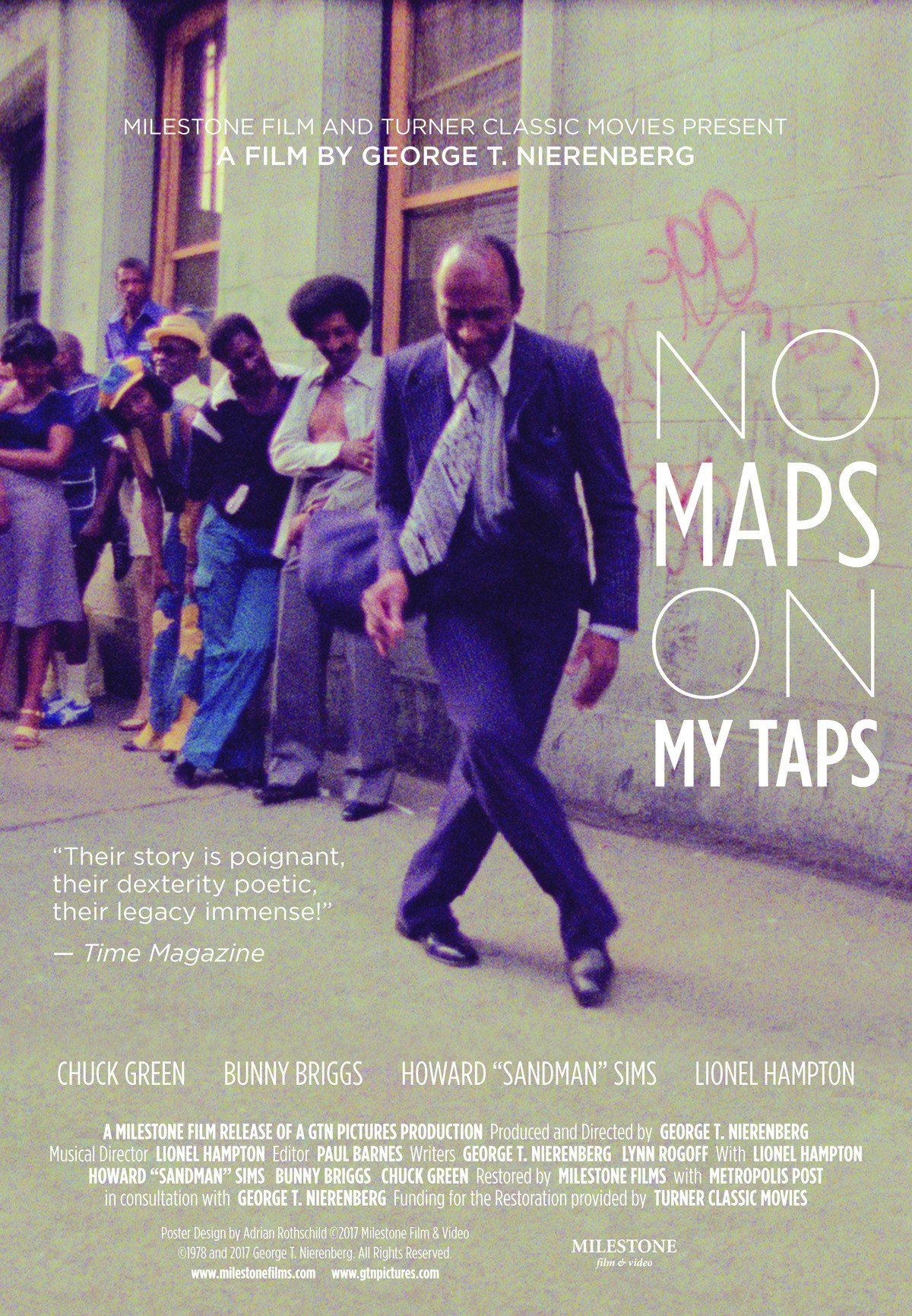 In 1979, NO MAPS ON MY TAPS aired on television outlets across the world, inspiring a new generation of dancers to slip on their shoes and tap away. Featuring performances by Lionel Hampton, Bunny Briggs, Chuck Green, and Howard “Sandman” Sims, director Nierenberg’s love for the dancers and their art elevated his film above your run-of-the-mill documentary and into the ranks of dance canon. 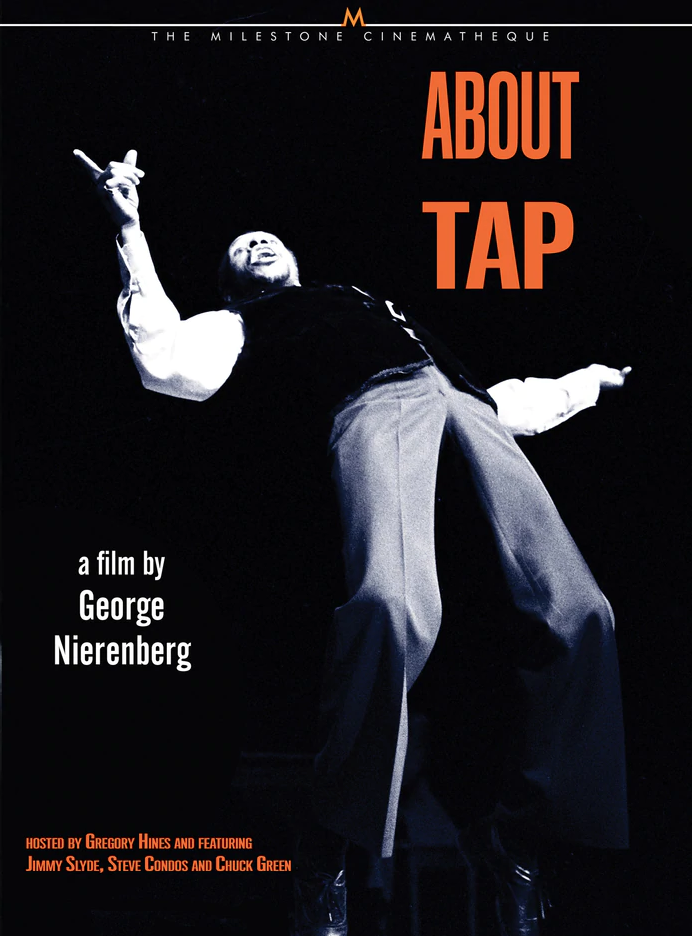 George Nierenberg's brilliant and blissful follow-up to No Maps on my Taps features stylistic performances and recollections by three of America’s leading male tap dancers: Steve Condos, Jimmy Slyde and Chuck Green. Condos thinks himself an instrumentalist who focuses on the ankles and feet, while Slyde discusses “visual dancers” and Green advises the use of port de bras. 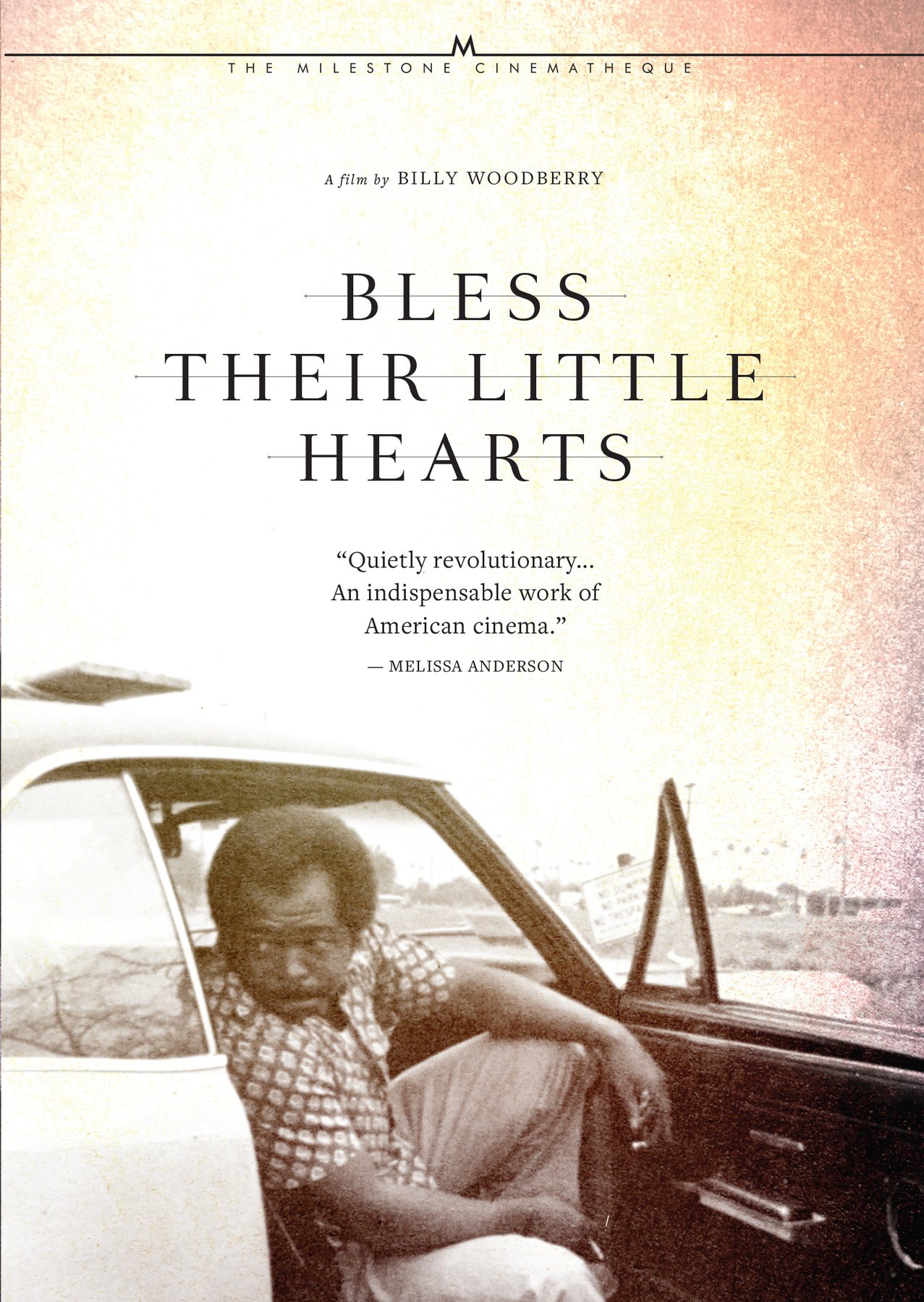 Billy Woodberry’s film chronicles the devastating effects of underemployment on a family in the Los Angeles community of Watts.  Nate Hardman and Kaycee Moore deliver gut-wrenching performances as the couple whose family is torn apart by events beyond their control.  If salvation remains, it’s in the sensitive depiction of everyday life, which persists throughout.A dramatic look into the life of a family in Watts. 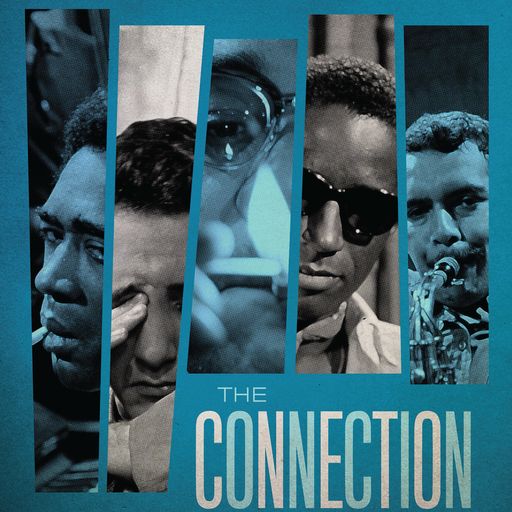 Created by director Shirley Clarke at a time when female filmmakers were in short supply, THE CONNECTION shatters stereotypes to become an American independent classics. Based on the play within a play by Jack Gelber, the film portrays a group of addicts waiting in a New York apartment for their next hit. Meanwhile, a writer has entered their midst to write a script about those in the group who are jazz musicians, analyzing their every move. 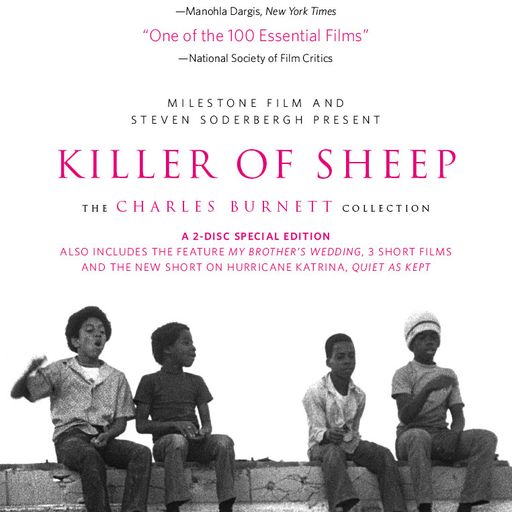 Charles Burnett’s films focus on everyday life in black communities in a manner rarely in American cinema —  combining lyrical elements with a starkly neorealist, documentary-style approach that chronicles the unfolding story with depth and riveting simplicity. In Killer of Sheep, Stan, employed at a slaughterhouse, is suffering from the emotional side effects of his bloody occupation to such a degree that his entire life unhinges. 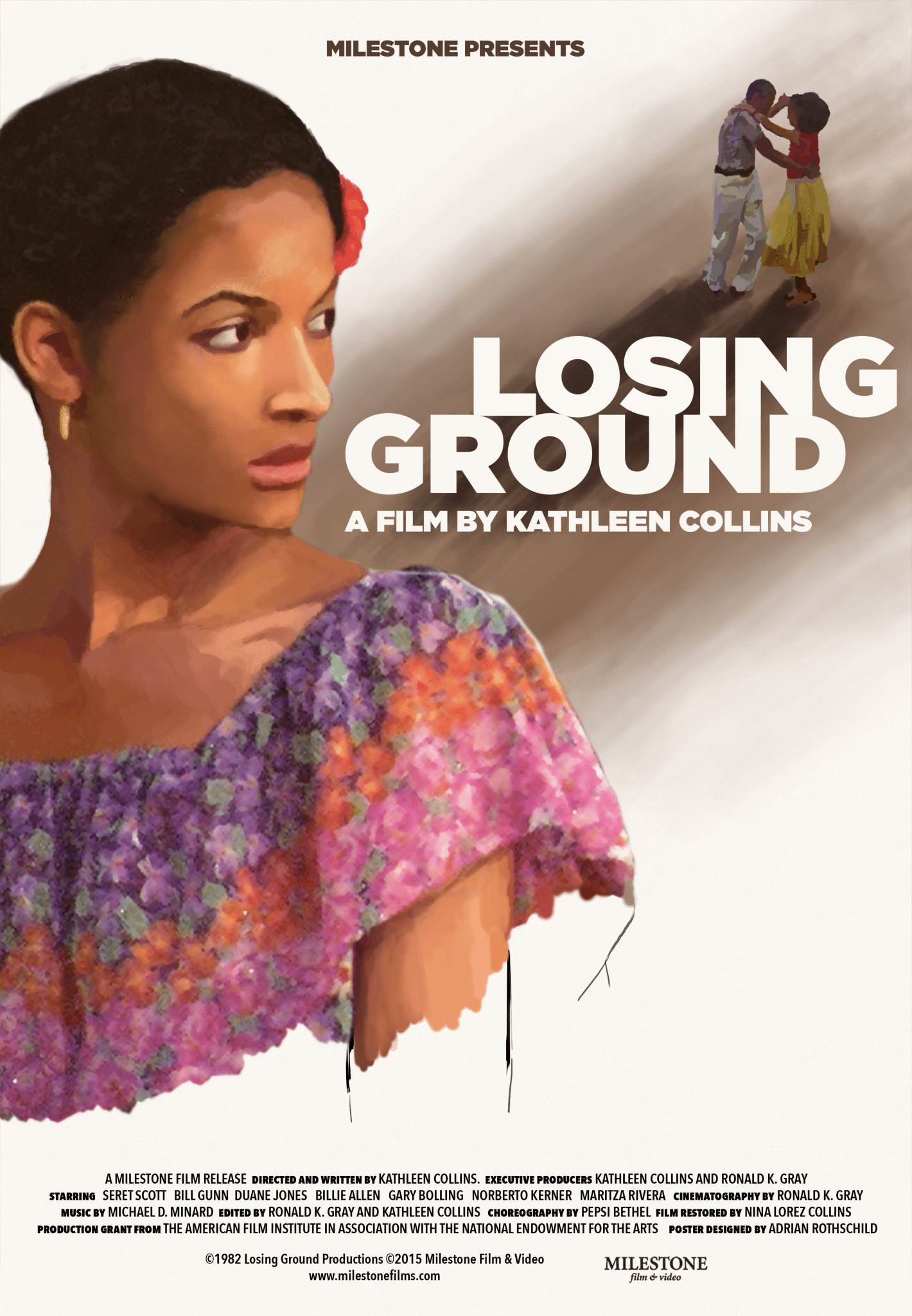 One of the first feature films directed by an African American woman, Kathleen Collins’ “Losing Ground” tells the story of a marriage between two remarkable people, both at a crossroads in their lives. Sara Rogers, a Black professor of philosophy, is embarking on an intellectual quest just as her painter husband, Victor, sets off on an exploration of joy. One of the very first fictional features by an African-American woman, it remains a stunning and powerful work of art for being a funny, brilliant, and personal member of indie cinema canon. 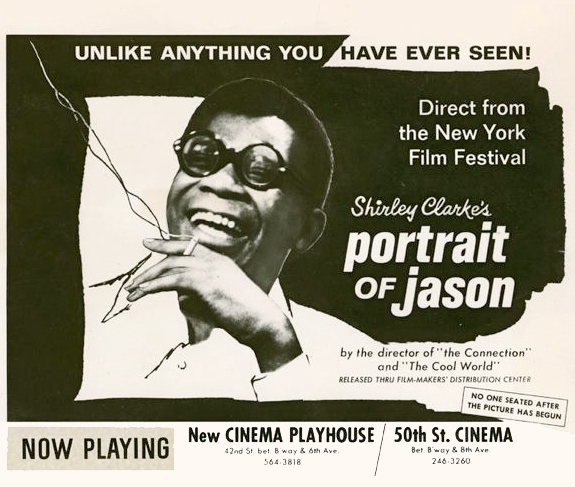 On December 2, 1966, director Shirley Clarke and a miniscule film crew gathered in her apartment at the Hotel Chelsea. Bestowed for twelve hours with the one-and-only Jason Holliday, Clarke confronted the iconic performer about his good times and bad behavior as a gay hustler, on-and-off houseboy and aspiring cabaret performer. As the cameras rolled and Holliday spun tales, sang songs and donned costumes through the night, a mesmerizing portrait formed of a remarkable man. 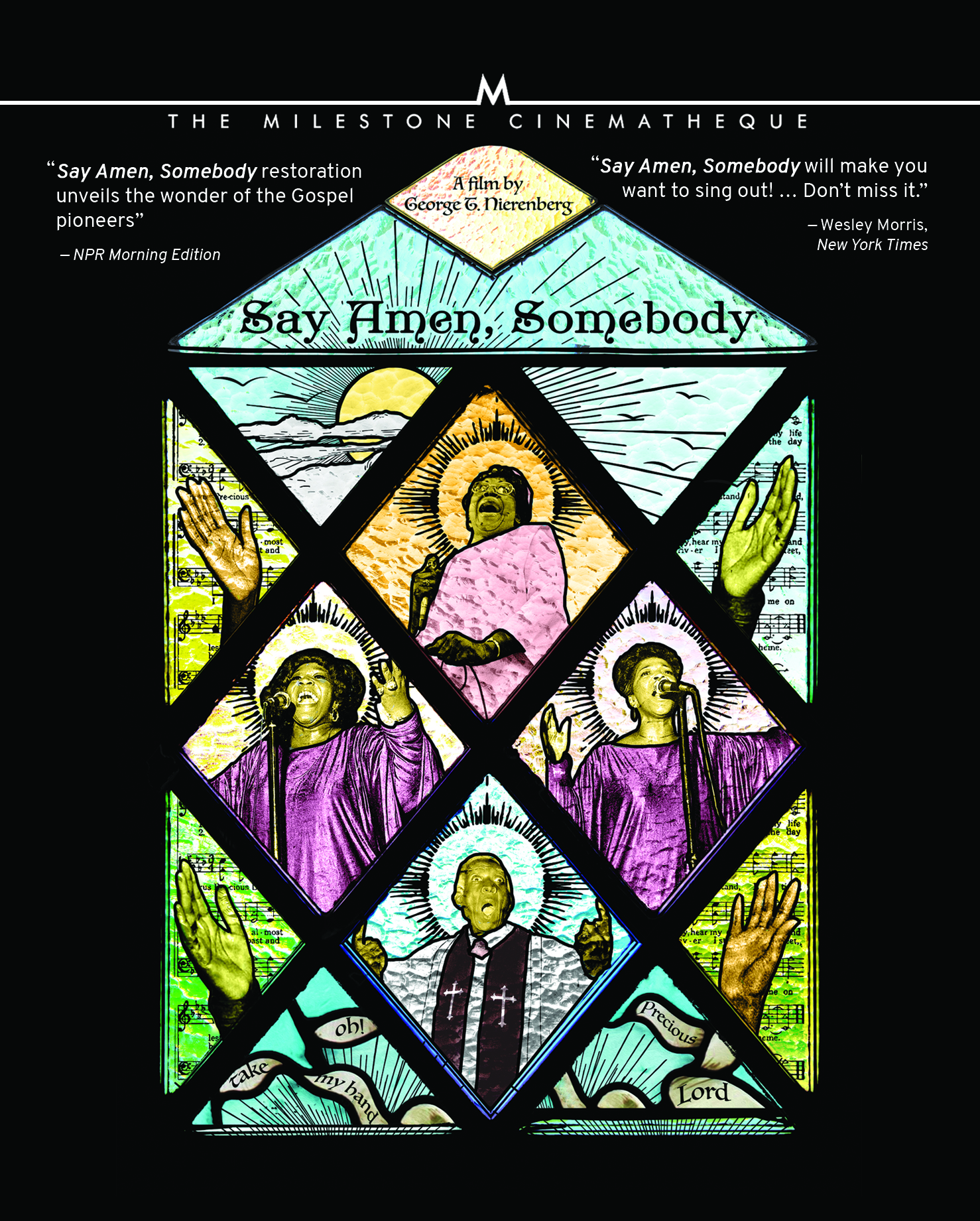 One of the most acclaimed music documentaries of all time, SAY AMEN, SOMEBODY is a joyous, funny, and deeply emotional celebration of Gospel music from director George Nierenberg. A line-up of earth-shaking performers including Thomas A. Dorsey, Willie Mae Ford Smith, The Barrett Sisters and The O'Neal Twins is just one reason why this tremendous film has garnered rave reviews around the world. 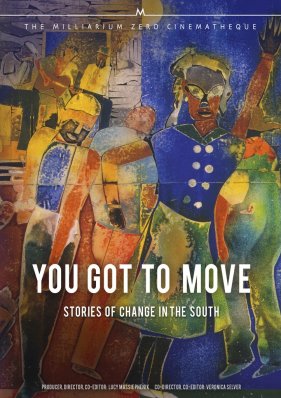 Lucy Massie Phenix and Veronica Selver's documentary about Southern individuals working for social change elevates heart, heritage and community above all else. Whether it's fighting for civil rights, wages or shutting down excessive waste dumping, these Highlander people have been active in some of the most significant movements in the country.