The film explores the world's first major opinion poll, conducted by the Gallup organization. It asked Muslims from Indonesia to South Asia, to the Middle East, as well as minority communities in the US and Europe, what they thought about issues such as Gender Equality, Terrorism, and Democracy. It presented by Islamic scholars and the Gallup members themselves who give context and try to provide explanations for the results. 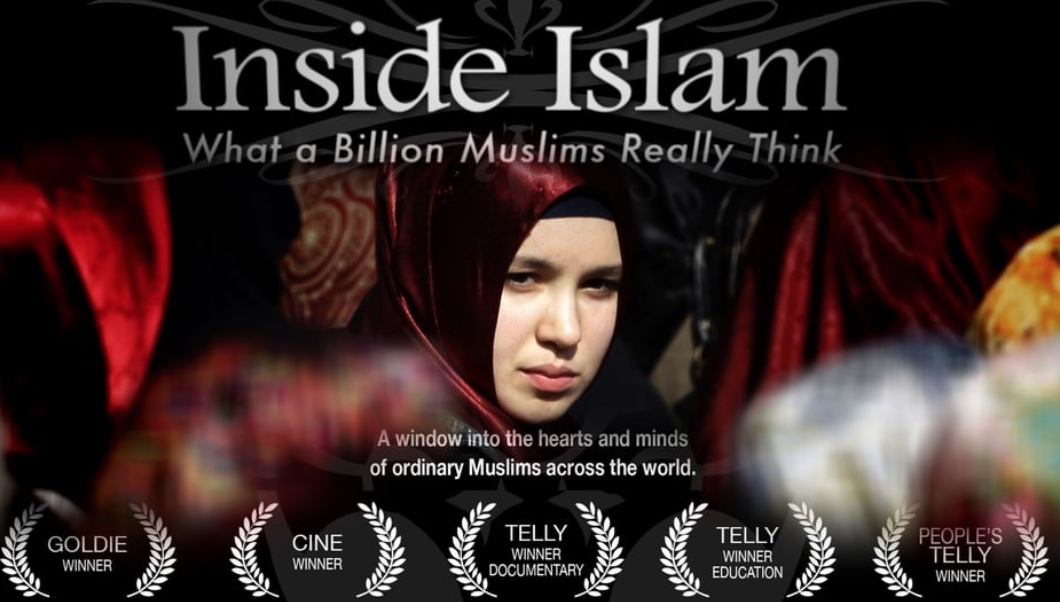