In the topic of dance contact librarian lorraine wochna and/or check out the Dance Libguide.

Performance of Act I of Alwin Nikolais' work "Imago: The City Curious" at the Joyce Theater, 7/26/93, with an introduction by Murray Louis. 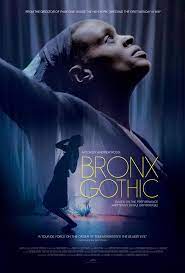 Curated by Eylül Fidan Akıncı
While dance has long been a part of UbuWeb's film & video collection, it begs to have a section of its own. Like the rest of UbuWeb, there is a lot of crossover and perhaps moments of purposely curated eclecticism, hence our rather unorthodox mix of pure, art, and pop dance forms.