Fair Use and Creative Commons for Images

The information in this guide is intended for informational and education purposes. That means it is not legal advice. If you need legal advice, consider contacting the Ohio Bar Association.

What could possibly go wrong?

According to the College Art Association, some of the effects copyright has on the visual arts include: "unnecessary delay and expense; subordination of creative decision making to the availability of materials and the cooperativeness of providers; removal of projects and specific kinds of projects from institutional and personal agendas; limiting the number and scope of projects undertaken; failure to innovate in the digital environment." (2015, p. 49). CAA found in 2015 that across professions, one-third of respondents abandoned or avoided certain kinds of work, with editors and publishers reporting the highest levels of self censorship.

Art scholarship (and other scholarship that relies of the use of copyrighted images) can suffer unnecessary delays and expense due to image licensing. In some cases copyright holders can withhold permission from scholars whose interpretation they dislike or find damaging.

Cases like Rogers v. Koons or Prince v. Cariou, in which artists have been found guilty of copyright infringement, have made many art professionals risk-averse when determining whether the use of an image constitutes fair use. This is because few institutions, or individuals for that matter, can afford to wage a long legal battle over copyright and permissions.

Additionally, the rules governing what makes a work "copyrightable"--which stress that the work be an original, creative expression in a tangible form--favors certain mediums and processes while putting artists working in performance, new media, or even photography (just a few examples) at a disadvantage for having rights over their work. 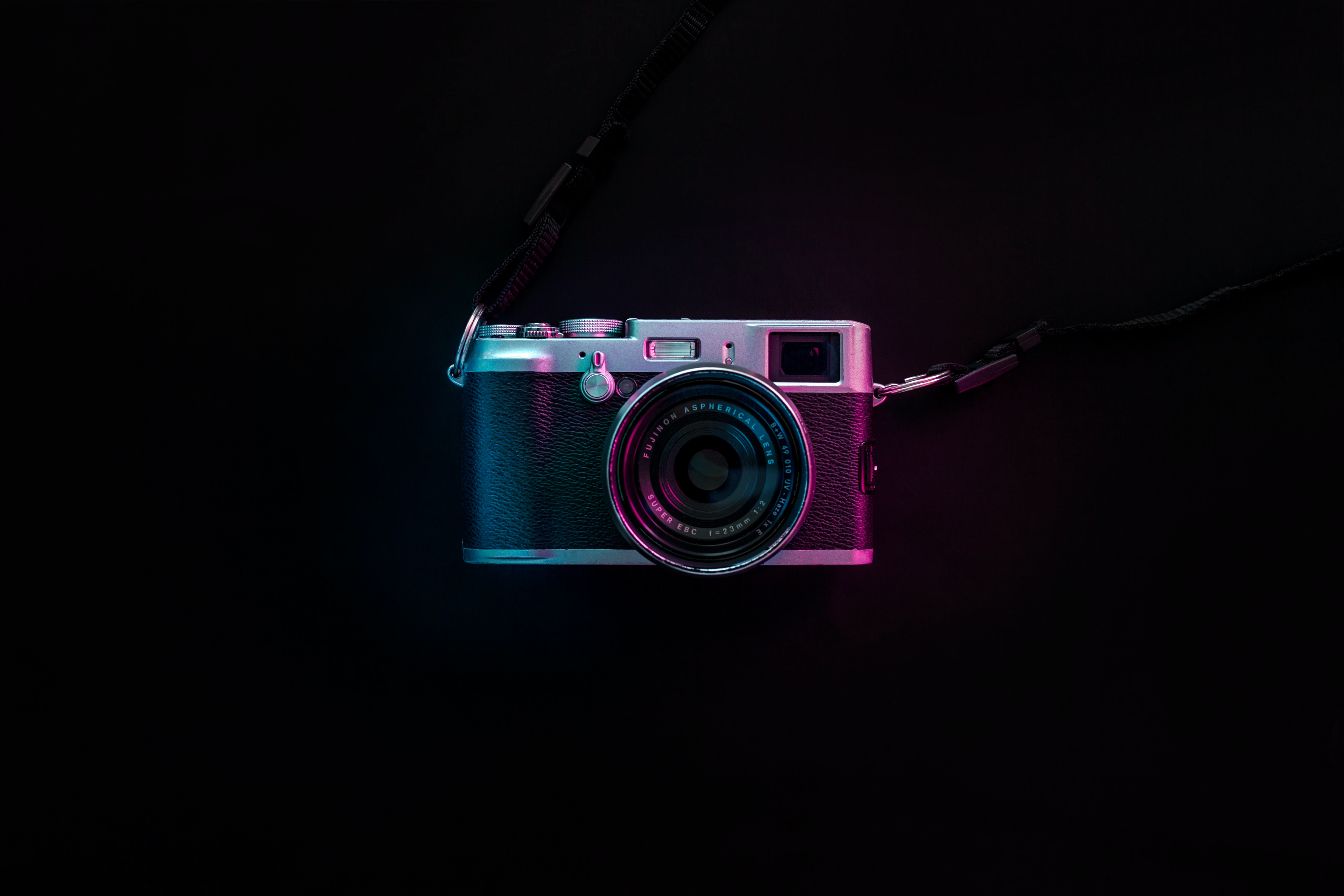 Photo by Robert Shunev on Unsplash

This image was found using Unsplash, an image database that provide free photos. Photographers contribute with a special CC0 license. While they are waiving their right to attribution with this license, providing a link helps popularize Unsplash and the photographer's work.

What about moral rights?

As a creator, your works have value beyond monetary value. And while copyright protects economic rights of creators, moral rights serve to protect the expression and reputation of the creator by ensuring proper attribution while preventing mutilation or distortion of a work. In the United States law, more emphasis is placed on copyright than moral rights, and in certain states there are laws that extend moral rights.

2. to prevent the attribution of an artist's name to a work they did not create;

3. to prevent the attribution of an artist's name to a work of theirs that have been mutilated, distorted, or modified in a way that is injurious to the artist's reputation or honor;

4. to prevent the distortion, mutilation, or modification of a work in a way that is injurious to the artist's reputation or honor.

VARA is considered somewhat controversial because of the narrow coverage that is gives to visual mediums. Works covered by VARA include paintings, drawings, prints, sculptures, and photographic images (produced for exhibition and in limited editions). Later in this guide we'll cover Creative Commons licenses, but it's important to note that applying CC licenses also implies a waiver of your moral rights.