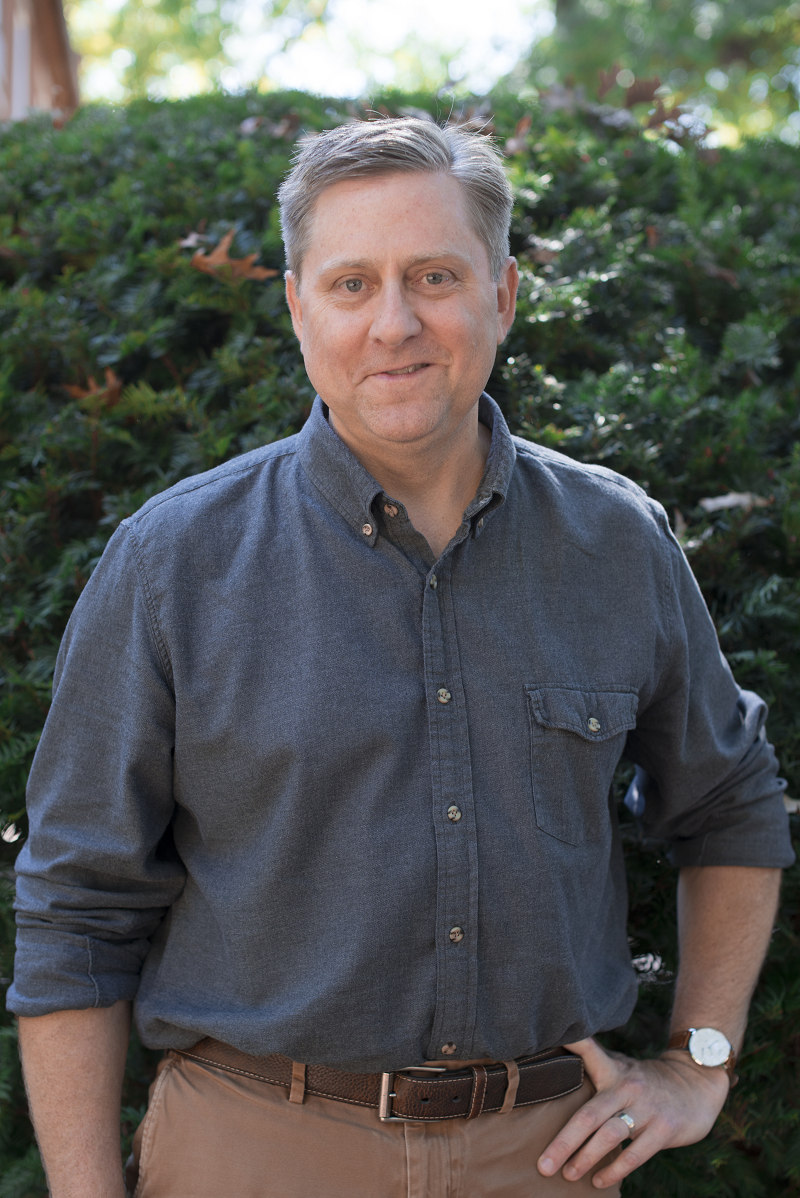 For those who wish to learn more about the Thai language from a linguistic perspective, here are some of the best sources:

One can also search for materials in ALICE by Subject Heading:

These days there are a number of excellent apps for learning Thai. Some of the best apps are...

All are available for both Apple and Android devices 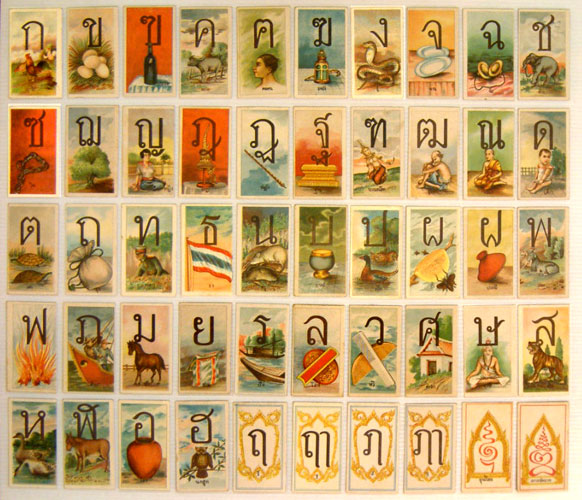 Thai is the official language of Thailand, a kingdom of roughly 60 million people. It is a monosyllabic and tonal language. Thai is unique in that it bears little resemblance to any of the neighboring languages of East or Southeast Asia, including Chinese, Burmese, Khmer, Vietnamese, and Malay. Thai belongs to the Tai group, a sub-set of the Tai-Kadai language family. Apart from the Thai of present-day Thailand, the Lao peoples of the Republic of Laos, and the Shan, who inhabit northeastern Burma, speak a related Tai language, bringing the total number of Tai speakers in Southeast Asia to approximately 80 million.

Thai has 44 consonsants (two of which are no longer used) and 32 vowels.

For more dictionaries and other Thai language resources, visit the Southeast Asia Reference Collection on the first floor of Alden Library.