English Translations of the Qur'an 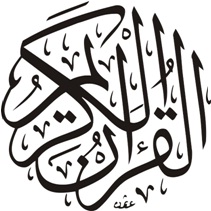 Translations have been made of the Qurʾan from roughly the 9th century onward. The activity was controversial within the Muslim context, and it was ultimately declared that a translation was not the Qurʾan as such, and thus could not be used ritually with the context of prayer. Translation has thus been a somewhat suspect activity, a situation aggravated by the tendency of European translators (from the 12th century on) to use the occasion to promote anti-Islamic views. Many English translations exist today, but no translation has achieved any sort of authoritative status, either among Muslims themselves or among the scholarly community. Abdel Haleem (2004) Arberry (1955) are the closest contenders and Sells (1999) has achieved a good deal of respect. (from the article "Qur'an" by Andrew Rippin in Oxford Bibliogrpahies Online)